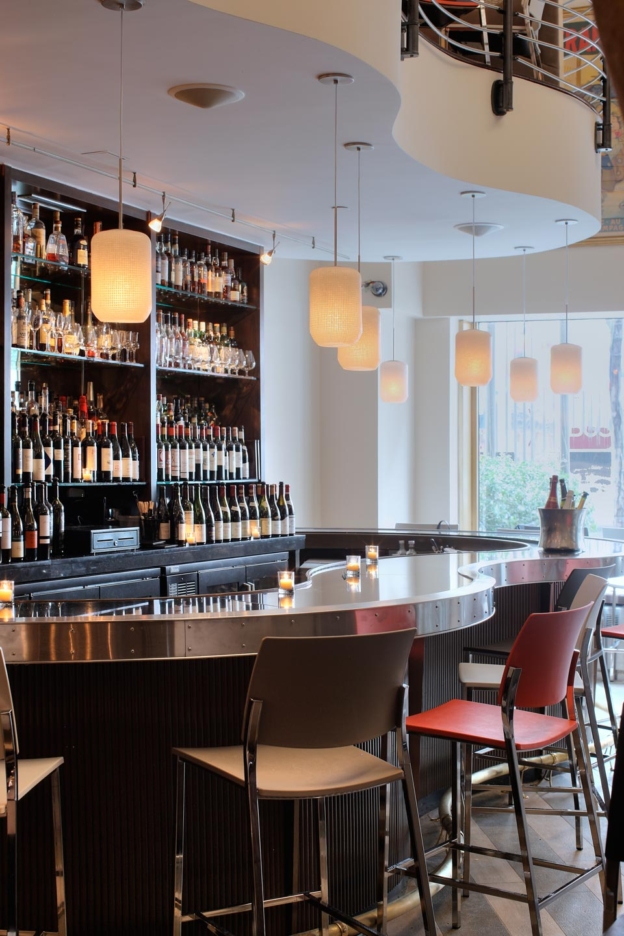 Morell Wine Group’s bar & cafe opened its doors to New York back in 1947 and by now has come a long way from being a small wine shop to the flagship wine retail store of New York’s Rockefeller Center. Today, the wine bar offers more than 150 different wines sold by-the-glass at some of the best prices in the city. Its impressive wine collection spanning over 1,200 brands includes some of the world’s rarest bottles. 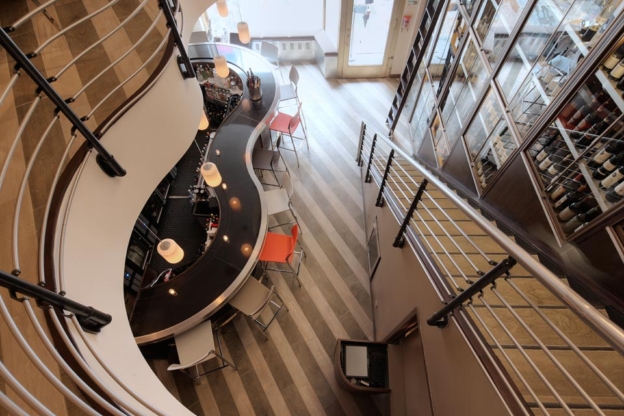 Morrell & Company was first founded thanks to brothers Samuel and Joseph Morrell, who joined the American wine business back in the 1920s as salesmen at an old winery in Virginia. Even the Prohibition Act didn’t deter the brothers from staying active wine merchants in New York.

But the brothers parted ways in 1947, and Samuel opened a small wine store on East 49th Street together with his wife Charlotte. Over the next seven decades, three generations of Morells continued to expand their family’s business selling wine in Gotham.

In 1994, Morrell & Company became the first to hold a fine wine auction open to the general public as well as the first to offer online wine auctions. In 1999, Morrell Wine Bar & Café opened its doors in Rockefeller Center, becoming the first wine bar in the city specializing in a wide range of by-the-glass wines. 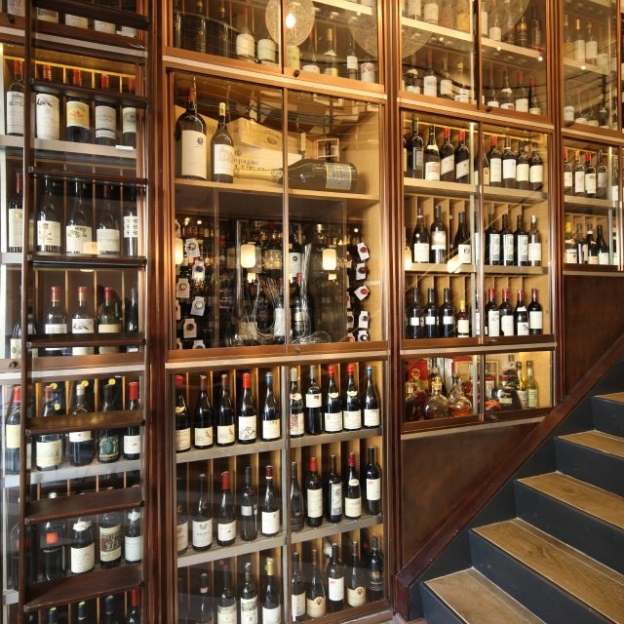 Today, Morell Wine Bar & Café is the only New York wine retailer to have its own wine bar, auction department, online store, and wine storage company. Their unique collection of fine wines and Morell’s unrivalled experience make this establishment a perfect place for true wine connoisseurs from around the globe.

The bar’s kitchen is guided by principles of natural sophistication and the art of balance. When a new recipe is created, significant attention is paid to how its ingredients will go together. The chef takes a lot of factors into account. For example, if there is high acidity, pronounced spiciness, or too much salt in a dish, all of this can be fixed by adding another ingredient to balance out the taste. Understanding these principles is what proves the expertise of a chef. Many dishes constitute a combination of several separately cooked ingredients masterfully combined to create a brand-new dish. 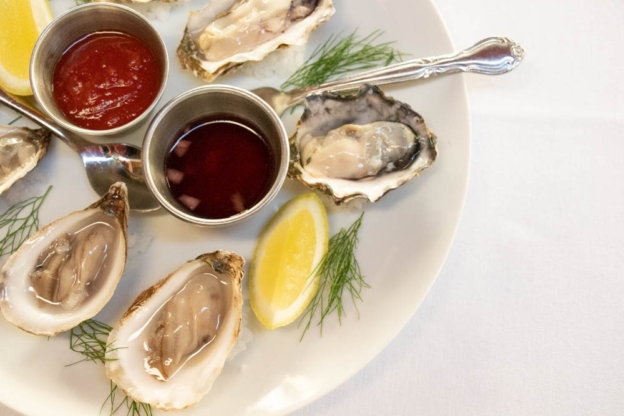 When it’s time to choose a wine to compliment such a culinary masterpiece, this challenge requires a thoughtful recommendation from a sommelier, as wine creates a whole new perception of the food it accompanies. Indeed, the alcohol contained in wine emphasizes the taste and smell of anything it touches. 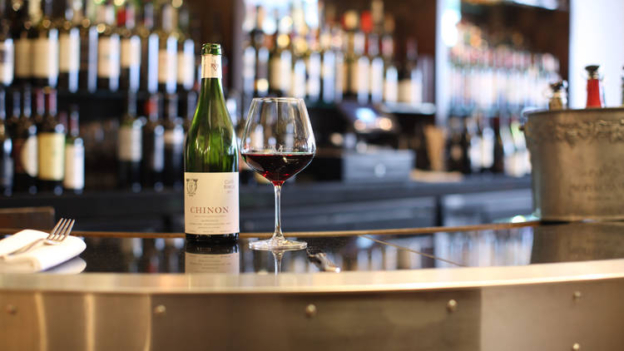 Morell Wine Bar & Café’s professional sommeliers offer guests the perfect wine to enhance the special characteristics of a dish, allowing them to enjoy their wine and food both simultaneously and separately.