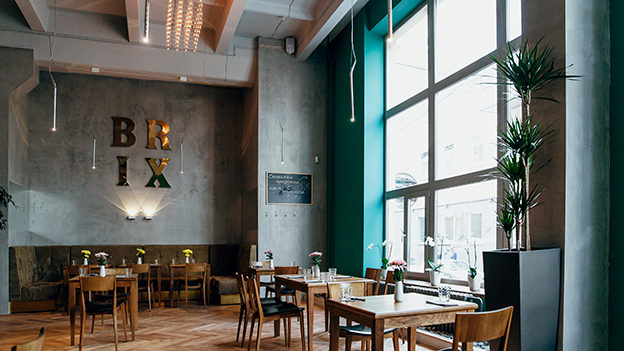 I make an effort to visit all the new enoteche in Moscow, and for the longest time my top choice was vinoteka.ru in Chistye Prudy, with its spectacular team led by the talented Igor Serdyuk (unfortunately, he has since left the project). But now that Brix II is here, it’s safe to say without an ounce of exaggeration that I have a new favorite enoteca.

What makes an enoteca? They are typically smaller establishments with a special emphasis on wine. However, the emphasis is made on representing various interesting wine regions, not just flash-in-the-pan trends. The tone at Brix II is set by its managing partner Ilya Gostyayev, who has a keen sense of what the Moscow public is after, but at the same time presents his own vision backed by his vast knowledge and experience as sommelier at Maksim-Bar and Nedalniy Vostok. 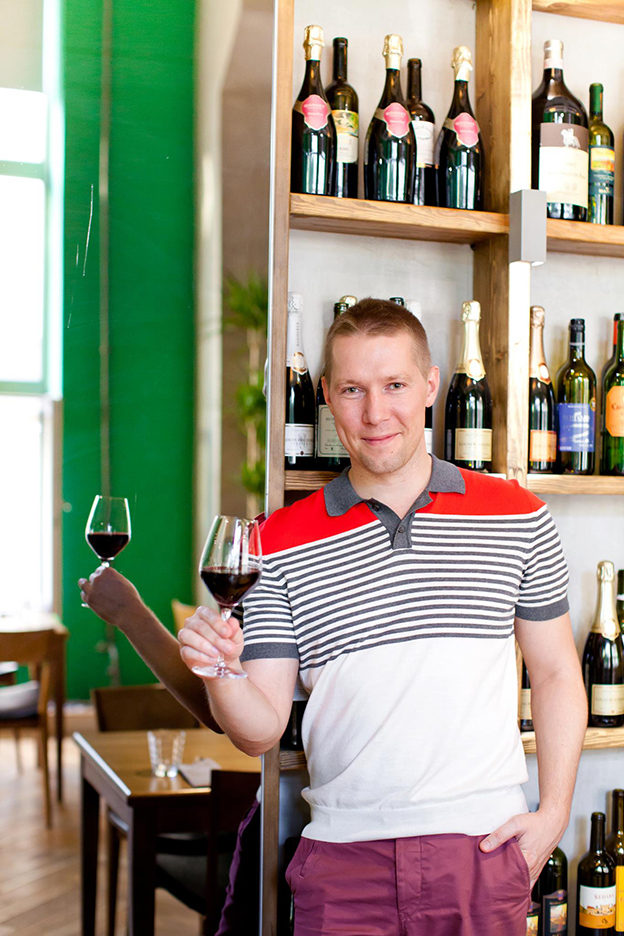 The ideas of «fashion» and «trendiness» prevalent in Moscow are a major factor affecting prices. But the issue with this context is that the supply of wine on the Moscow market is controlled by a small group of suppliers, so if you take a look at the wine lists of Moscow restaurants, you will notice that they overlap to a great extent. Suppliers in the city try to maximize their profits by only importing wines that are guaranteed to bring triple or quadruple returns on their investments.

But Ilya Gostyayev has a different approach. By understanding that a business can be built with a focus on sales, rather than maximizing returns on each individual bottle, his establishment pursues a policy of promoting lesser-known, yet fascinating wines.

The kitchen here is in the capable hands of brand chefs Fyodor Verin (the original Brix project), whom you might remember from his time at Uilliam’s and Turandot, and Aleksandr Kolbyshev (Casta Diva). I’d also like to note the enoteca’s fair pricing policy, signature menu tailored to the restaurant’s emphasis on wines, and the industrial interior design emphasizing the space’s original use as a Soviet typography workshop. I hope there’s a bright future ahead for this project! 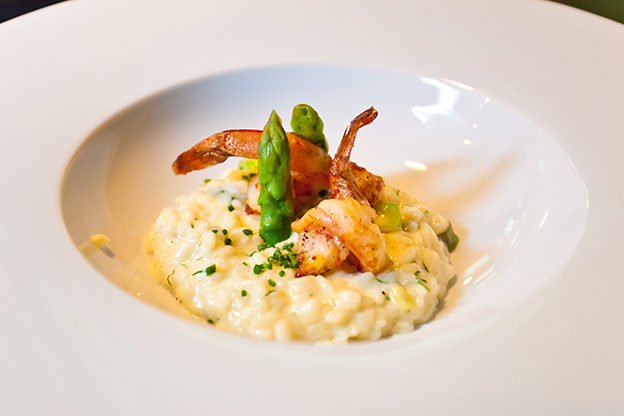 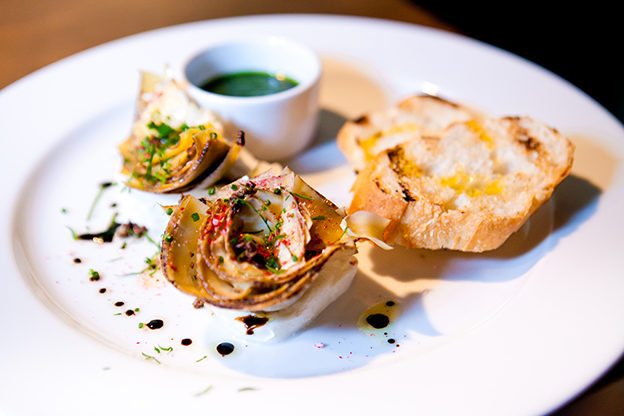 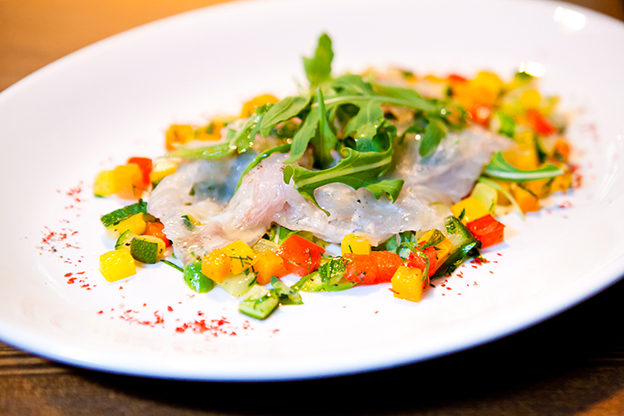 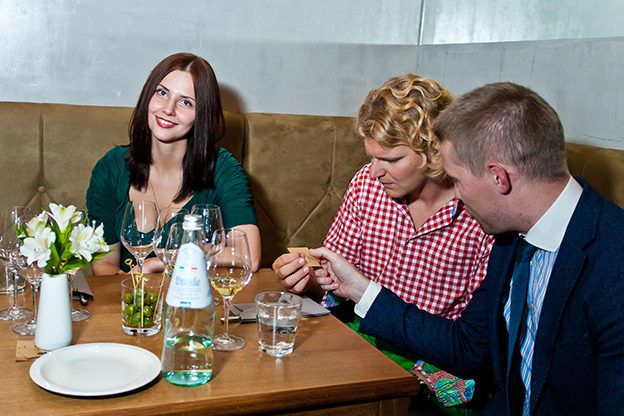 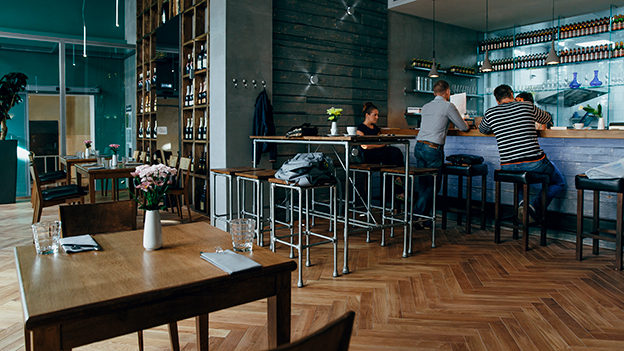 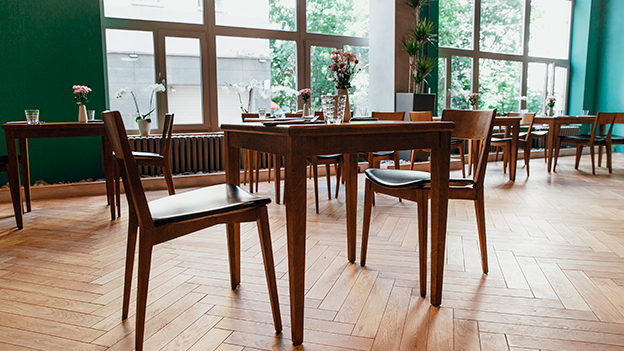