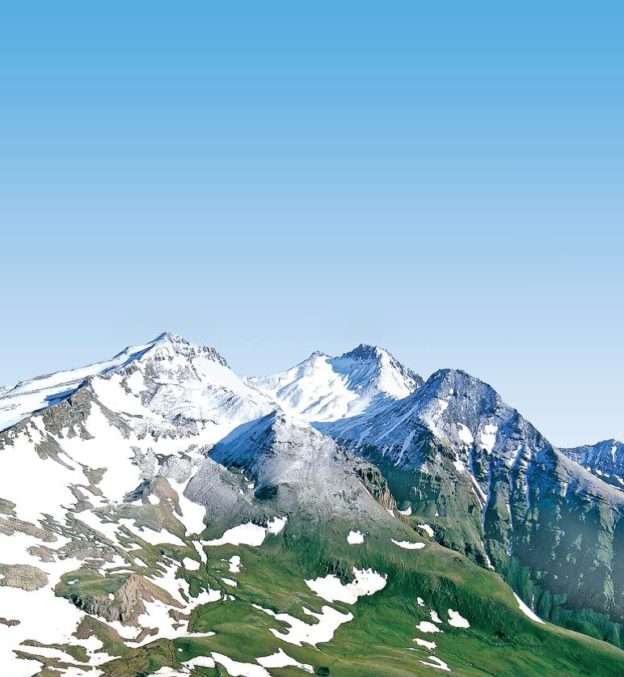 Aparan is a natural spring water from Armenia. It was first introduced to the Russian market in 2007. The spring is located near Aparan, a small town 60 km from Yerevan, at the foot of the majestic Mount Aragats (4,090 m).

Ptolemy wrote about this land around 140 AD. In the past, it was known as Kasala, then was honored with different names several times — Nig, Nigatun, Kasakh — until finally it was called Aparan, which means «palace» in Armenian. The town carefully preserves the atmosphere of the past: quiet streets, cozy houses in the traditional local style, a beautiful 4th century’s basilica…

These days, Aparan is most famous for the water in its springs, which are found at the foot of Mount Aragats. This pristine land is the kingdom of water: multiple springs flow to the surface as thaw and rainwater form countless brooks and rivers around them. Downstream the Kasakh river you will find the scenic Aparan Reservoir and several picturesque lakes at the foot of the mountain. Its top is covered in small glaciers all year round.

The mountain itself is a cone with a 350 m deep volcanic crater filled with water. In fact, this mountain is the topic of numerous myths and legends. Gregory the Illuminator regularly ascended it to pray. One version says that the name of the mountain was derived from Ar, the ancient god of death and resurrection. Perhaps the roots of this legend lie in the curative qualities of the water here, which is sometimes called the «water of life.»

Thanks to its low mineral content, Aparan can be recommended even for small children. This water is officially certified in compliance with French and US standards, and falls into the category of top-quality spring water in the Russian GOST.