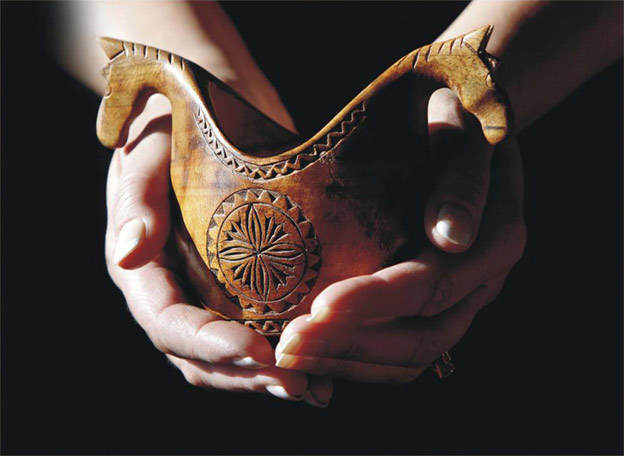 Kumis is the most favorite fermented milk beverage in Central Asia and the East, and is made from horse milk. Its health benefits are known widely throughout the world. The ancient Scythians guarded the recipe of this drink so rigorously that they blinded any stranger who found out the secret of its production. It goes by the name of kumis (or kumys) among the nations of Altai, the Kirghiz, the Kazakh and the Bashkir. Nowadays, the ancient secrets of kumis are not kept in such strict secrecy, and it is getting easier to find kumis in the average grocery store. Leyla Lukmanova, a specialist in the culture of turco-altai nationalities and candidate of agricultural sciences, is happy to share with readers of Code de Vino the healing properties of this drink and its history.

— Every ancient beverage has its own secrets, mysteries and interesting stories. Is the same true for kumis as well?

— We know that nomads kept the production process of kumis very secret. The ancient Roman historian Herodotus wrote around 5th century BC that kumis was the favorite everyday drink of the Scythians. The Scythians made it by fermenting milk in large tanks. There are also mentions of kumis in ancient Russian manuscripts.

In the 13th century, Flemish Franciscan monk and missionary William of Rubruck (Guillaume de Rubrouck) travelled to Mongolia by the order of Louis XI. To summarize his two journeys (1253 and 1255), he wrote a book titled ‘The Journey to Eastern Parts’.

William first discovered kumis in the town of Karakorum, the capital of the great and powerful Möngke Khan. Various drinks were offered to the ambassadors of the king of France: arak (grape vodka), kumis and mead. Since it was a formal reception, and also according to the laws of the Franciscans, the ambassadors abstained from drinking, while the Khan got drunk quickly and stopped the meeting. Nevertheless, the Franciscan monk, upon his return back home, still described the production, taste and benefits of kumis. 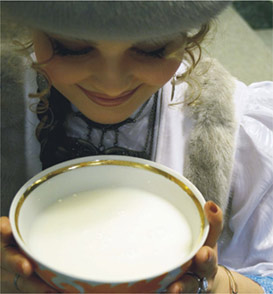 — If many nations have been consuming a particular beverage over thousands of years, is this sufficient proof that this drink is good for your health?

— In ancient times people didn’t know the exact amount of protein, carbs, minerals and vitamins in food. However, they knew exactly what was good for them and what wasn’t — life itself gave them these answers. People analyzed the state of their bodies, energy and spirit after consuming a particular product, and correlated it to their needs. Just the fact that kumis is one of the most ancient drinks to survive up to our days, means at the very least that its consumption does not do harm to our bodies. In the early days of history, when people weren’t protected from hunger and disease, they used kumis to restore their strength after starvation and illness.

Here is what Russian writer Sergey Aksakov, who was born in Bashkiria, writes about this beverage: «In spring, as soon as the black-earth steppe gets covered with fresh, fragrant grass and the mares, thin from the winter cold, grow fat on their stomach, every shed starts making kumis. And everyone who can drink, from babies to old people, drink this healing, blessed, restorative beverage to the bottom, and the diseases brought by the cold winter and even marks of age start to vanish as if by miracle, drawn faces grow brighter and blush covers pale cheeks.» 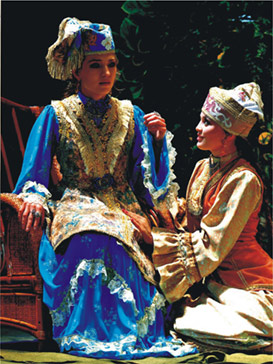 — What a delicious description! A drink with such healing qualities must have been used as a medicine as well, I suppose.

— You’re right, and not only in alternative medicine, although currently the division of medicine into official and alternative happens because of tremendous pressure from the pharmaceutical industry, and not always in the interests of public health. In the Middle Ages, the famous doctor Abu Ali al-Husayn ibn Abd Allah ibn Sin (aka Avicenna) cured the vizier Sukhayliy of bladder stones using kumis.

Modern science has also proven kumis to be a good beverage for a general strengthening of the body. Medical research proves that kumis can help in the treatment of gastrointestinal and cardiovascular issues, vitamin deficiencies, problems with metabolism, and nervous disorders.

Many of us know that the Russian elite used to go and «take waters,» in different spas, in order to improve their health. It is less known that at the end of the 18th century, Russian people also went to Bashkiria to «take kumis.» The famous natural scientist and traveler Peter Simon Pallas wrote the following: «Many people came to the steppes of Bashkiria from Moscow and the Don lands to drink kumis, as it is very beneficial for the body.» 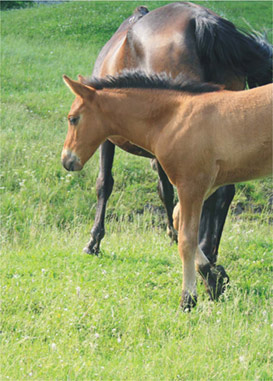 — Today, this might be called exotic or health tourism.

— Yes, it isn’t a new idea at all. The notion of «kumis treatment» entered the medical practice in the 19th century. Doctor Nestor Postnikov started the first facility in Russia to use kumis as a treatment, thus giving scientific grounds to its benefits. Doctor Postnikov gave his patients kumis to treat tuberculosis, phthisis and other serious diseases. At his own expense, Nestor ordered from Uralsk a herd of young mares that produced this healing milk, and started making kumis himself.

This experiment was so successful that by the 20th century there were about 60 medical centers of this type in Russia. Dr. Postnikov’s work «On Kumis, Its Characteristics and Effect on the Human Body» is rather well-known. He managed to define the essence of the effect of kumis on the human body in just three words: «nutrir, roborat, etalterat — nurtures, strengthens, rejuvenates.»

Many other famous people also knew about kumis and benefited from its unique characteristics. For examples, the great Russian authors Lev Tolstoy and Anton Chekhov used kumis as a medicine. The famous philologist Dal came up with the following definition of this beverage: «It cools, quenches thirst and hunger at the same time, gives the body special vigor and never overfills or stuffs your stomach. If you drink kumis for a week, you feel invigorated and healthy, breathe with a full chest, and your complexion clears up.»

Imperial Russia valued Dr. Postnikov highly, and he was awarded the Order of Saint Anna of the 2nd class, and the Order of Saint Vladimir. Unfortunately, in 1919 his center was transformed into a children’s tuberculosis sanatorium, where other methods of treatment were then used. After the revolution, the school of kumis treatment was lost for many years. 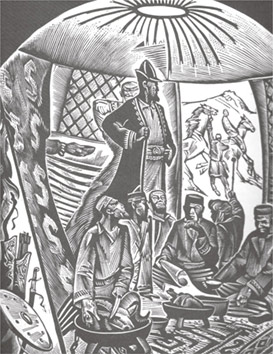 — How is the drink itself made?

— Among Turkic nomadic tribes, the secret of kumis was passed down from mother to daughter for generations; traditionally, it was also the men who milked the mares. The details of the recipe were often unique, as every housewife would add local herbs, spices and special ferments to the drink. The difficulty consists in the fact that this beverage demands constant attention: it must be stirred for several hours every day (stirred several thousand times in total).

Today, the contents of kumis and its ferment have been thoroughly investigated. As a result of fermentation from lactic-acid bacteria and yeast, proteins in the horse milk coagulate. The resulting drink consists as of small soft flakes that are almost weightless on the tongue.

In addition, kumis has a very short expiration time, not more than 72 hours. There are three types of kumis: soft (good for children and the elderly), mild and strong. The type depends on the acidity level and alcohol content. Strong kumis can have alcohol concentrations up to 2-2.5 % (and in some cases even 4.5%). Women knew that kumis is also a secret key for beauty: applying it to the skin helped moisturize and maintain its ideal state.

— They say that each beverage has its own individual character. Is this true for kumis too?

— Absolutely. You might say that it’s not just you who chooses your drink, but the drink that chooses you. This is not an exaggeration, because depending on a person’s blood type, metabolism and other individual features, beverages can produce different effects on the human body.

You can say that kumis can precisely localize an existing issue in the body and compensate for it. Some people gain weight from kumis, while others lose it. Kumis makes some people energetic and active, while making others relaxed and calm. Kumis cures hangovers, upset stomachs and digestive issues. Recent lab researches also show that kumis is capable of stopping the development of cancer cells. This guarantees that soon kumis will win back its once lost popularity. 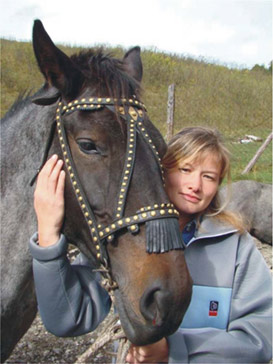 Leyla Lukmanova is a candidate of agricultural science, senior scientist at the Innovative Technological Center of Intensive Agriculture and Husbandry, department of horse breeding at the Russian State University of Agriculture. She works in the laboratory of productive horse breeding and kumis production of the Research Institute of Agriculture in Ufa. In January 2005, she successfully defended her thesis at the Timiryazev Moscow Academy of Agriculture and was offered the position of Senior Scientist. Member of the INBI World Club.