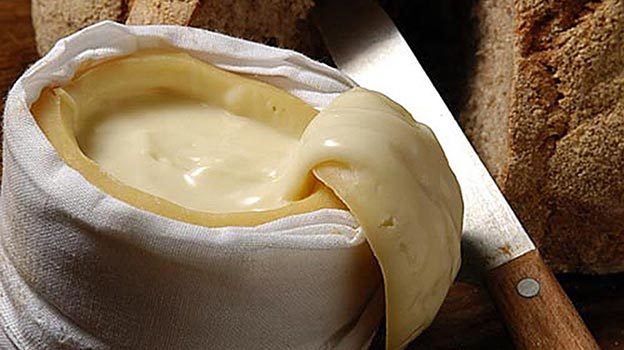 Often referred to as a hallmark of Portuguese cuisine, it’s no wonder that Serra da Estrela cheese has been deemed one of the country’s seven gastronomic wonders. The history of Serra da Estrela cheese dates back to the 12th century when it was used both as food and as a form of currency. The cheese’s value has never decreased over its thousand-year history, largely due to the scrupulous preservation of ancient techniques of production. To this day, the best cheese is still produced in small farms where the men shepherd, while women milk the sheep and make the cheese. Serra da Estrela is made from fresh sheep’s milk and can only be produced several months out of the year. The most important ingredient is dried thistle flower, which serves as a milk-clotting agent. The cheese has a creamy, slightly salty flavor, with a pleasant hint of spice from the thistle. Fresh cheese has a creamy texture and can be eaten with a spoon, once the top of the cheese is removed. Serra da Estrela is left to mature for 30 to 120 days. Upon maturation, the cheese transforms into a solid and is then considered to be «curado» (cured). 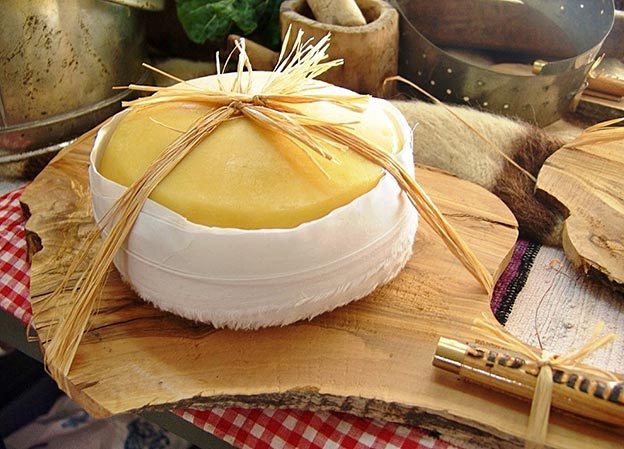 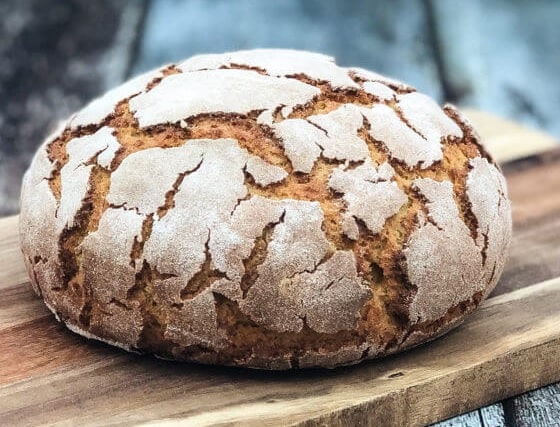 Quinta do Portal’s Fine Tawny Port is one of the best Portuguese wines in its category. It is aged for 4 years in small barrels. The port wine’s fresh fruity aroma is coupled with mellow hints of nut. 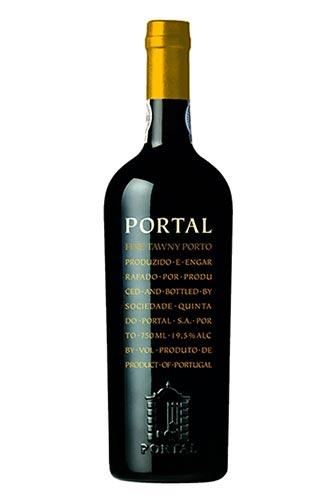