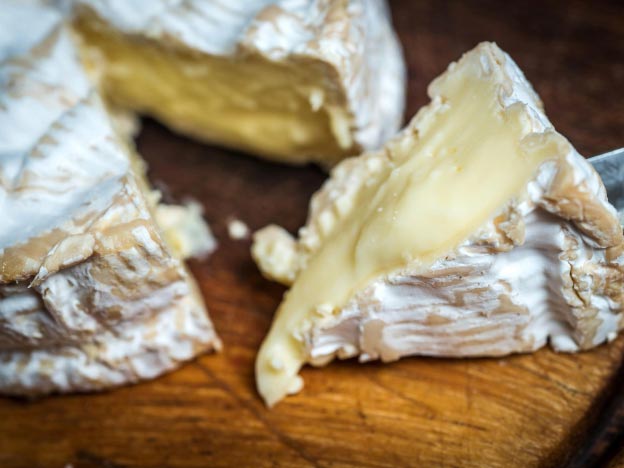 Camembert is the most popular cheese in France. Genuine Camembert is made exclusively from fresh unpasteurized cow’s milk. The most important phase in the production of Camembert is the ripening process, known in French as «affinage». The cheese was traditionally left to ripen in straw, a technique that some farmers still use to this day to give the cheese its distinct aroma of cauliflower and wet hay. During the ripening process, the outside of the cheese is covered in the mold Penicillium camemberti. Camembert’s complex flavor is largely dependent on the palate of the individual trying it. Due to its diverse flavor profile, the exact taste of the cheese is almost impossible to definitively identify. For instance, when sampling the same cheese twice, one might first distinguish hints of apples, Armagnac, and hay, but on the second taste, discern traces of mushroom and hazelnut. 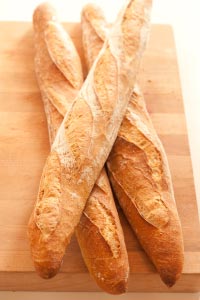 Camembert is best coupled with soft bread, such as the French baguette-style bread called flûte. 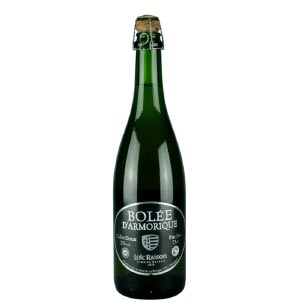 found only in Bretagne or Normandy, where apples are perfectly suited for cider production. We recommend Bolée d’Armorique Cidre Brut.